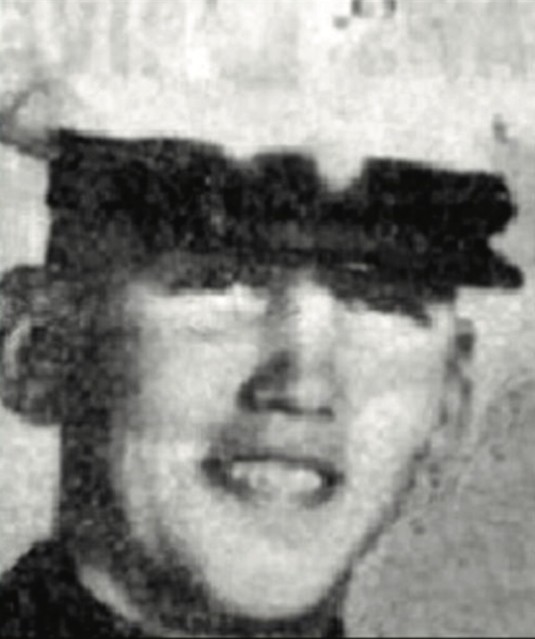 Pfc. Joseph Rhuben LaRose is one of the six names that are inscribed on the Vietnam panel of the war memorial on the Brattleboro common.

LaRose was born in Rutland on Oct. 4, 1947, and grew up in Chippenhook, a village in Clarendon. He later moved to West Brattleboro to live with his aunt and uncle. He worked at the Royal Diner in Brattleboro for a time before enlisting in the Marines.

LaRose was one of fourteen Marines that died that night in 1967 during an ambush in the Que Son Valley.

Although LaRose is credited to the state of New York in the official database of Vietnam War dead, it was his time growing up in Brattleboro that got his name on the monument.