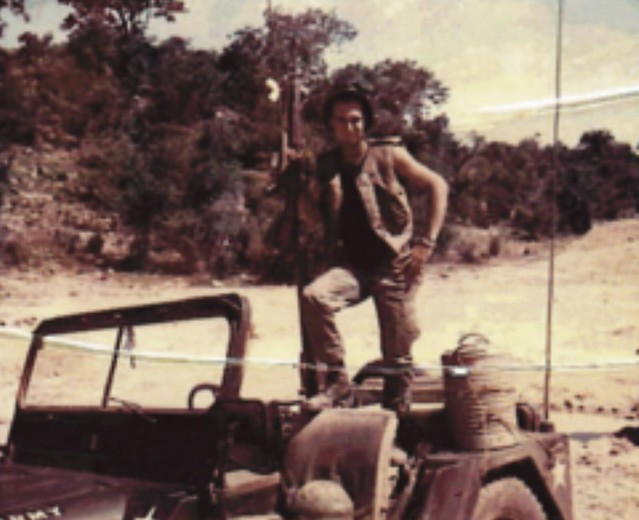 Tim was the son of Robert (Bob) and Phyliss Delano of Hinsdale, NH. His dad, Bob, served as the Town Treasurer of Hinsdale for 19 years and represented Hinsdale in the New Hampshire Legislature.

Tim grew up in the happy and robust Delano family in Hinsdale with his six siblings: Bob, Becky, Jackie, Ken, Duff and Randy.

Tim graduated from Hinsdale High School where he was an excellent soccer and baseball player. He also enjoyed candlepin bowling and square dancing.

Tim graduated from Burdett College with a business degree. He married Cynthia Gomarlo (who has now passed away). In 1968 Tim was drafted and he served in the Army earning the rank of SP4.

During his deployment, Tim and his family were able to send and receive many cards,and packages and Tim was even able to call home a couple of times. The Delano family followed closely Tim’s participation in the U.S. operations during the “Tet Offensive”.

Tim died on November 26, 1968 from wounds he sustained when the truck he was riding in was hit by a land mine.