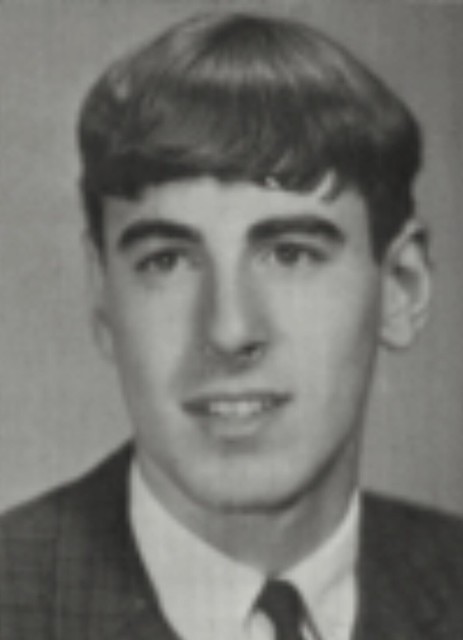 Bill O’Neil was the son of State Representative James E. and Dorothy P. O’Neil. He grew up in Chesterfield, NH with his brother James Jr. and his sisters Judith and Kathleen.

Bill graduated from Keene High School in 1967, He enlisted in the Army and was deployed to Vietnam with the First Air Cavalry Division. Bill was assigned to Company D in the 2nd Battalion (Airborne). Bill served with his unit in Phuoc Long.

On January 5, 1970 Bill’s company engaged the enemy. “Specialist Four O’Neill pursued the enemy with aggressive military tactics, neutralizing and defecting him. His heroic and valiant actions were often characterized by unselfishly exposing himself to hostile fire under adverse conditions inherent in a combat environment.” For his actions in this battle, Bill was awarded the Army Commendation Medal for Heroism. Bill was wounded on January 21, 1970 and he died from his wounds.