Below visitors will find photos shared by the family, a brief biography and a student tribute by Dante Amadeus Fernandez, remembering the life and service of Howard Walker Kaiser. 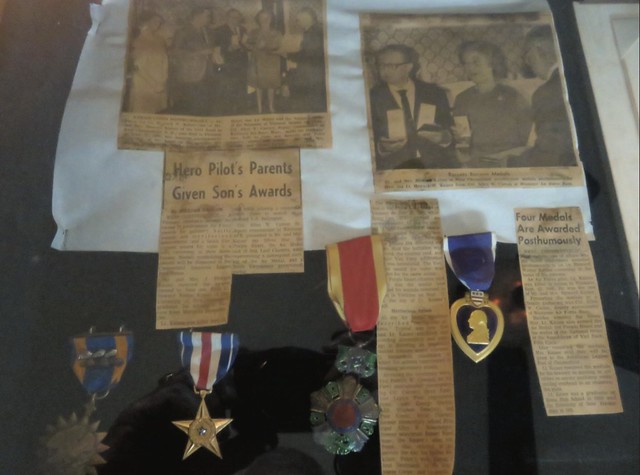 Walker, as he was affectionately known, was born on March 25, 1941 to J. Howard and Alice Kaiser. His siblings included an older sister, Kathleen and a younger brother, Peter and sister, Beverly. He attended Chesterfield Central Elementary school, Keene High School and the University of New Hampshire.

While attending UNH, he enrolled in ROTC the Air Force which led to his entrance into the military.

He had many, many friends as he was very sociable and likable person! Loved to party and never took life too seriously.

Walker was an avid hunter and fisherman. We used to compete to get to the best fishing hole on opening day in April. He usually won! He always wrote from where ever he was stationed and wanted to know if I or anyone else had got their deer yet.

Walker was stationed in Song Be, South Vietnam in 1966. He was a forward air control which meant he was responsible for reporting enemy concentrations and movements so ground troops could engage. An extremely dangerous task considering he was flying a small, unarmed aircraft that was a favorite target for the enemy. It was not uncommon to have several missions a day for weeks on end without any break.

On September 13, 1966 Walker went out on a mission to locate a downed helicopter and never returned. His body was
later recovered and he now rests beside his father in Morningside Cemetery in Brattleboro, VT. He was awarded the Purple Heart, the Silver Star, 17 Oak Leaf Clusters and several other related medals. These medals are on display at the American Legion hall in Chesterfield, NH.